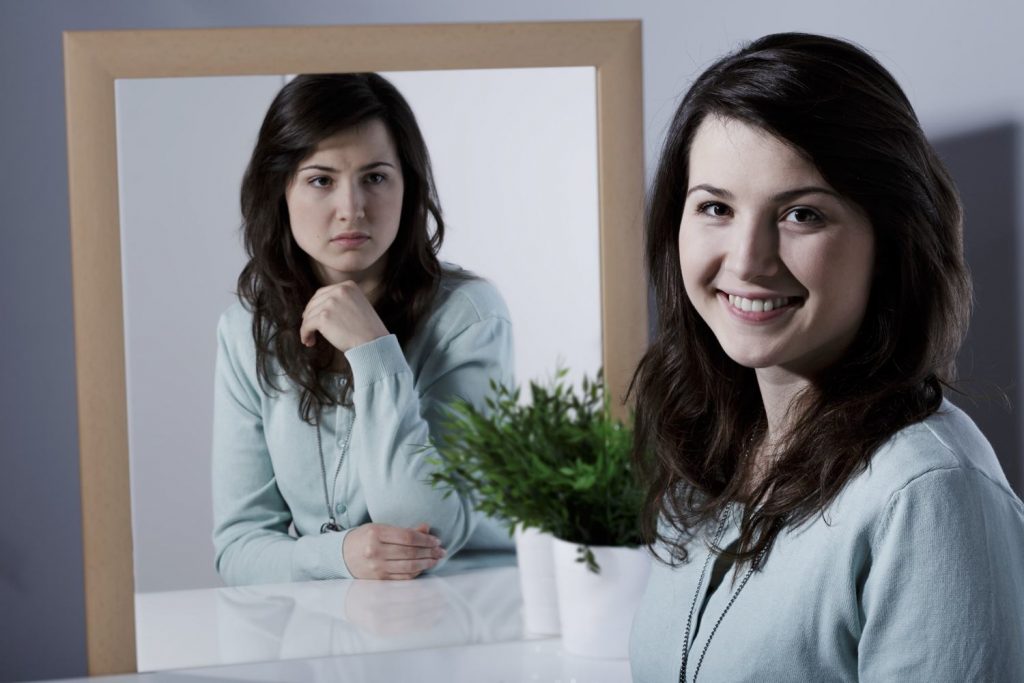 We have a client who runs a successful company in the UK. For about a year, they had one senior employee calling in sick at least once every two weeks, read on to find out what they did.

According to the Office for National Statistics, employees took an average of 4.1 sick days in 2017. This figure is much lower than in 1993 when the average was a staggering 7.2 days.

Some of the causes of short-term illnesses are:

Despite the average having decreased to 4.1 sick days, given that the costs of doing business have actually gone up over the years, absences due to sickness do cost businesses a significant sum of money. In addition, absences also have a negative impact on other team members and the overall morale as the team members are likely to take on the additional workload left by the absentees, leading to further stress and frustration among team members.

HR says to approach with caution

Most HR professionals warn line managers and company directors to tread carefully when it comes to handling sickness and absences because employment law in the UK is complex. At present, the law allows employees to self-certify for up to seven days, meaning they do not need to give their employers a fit note (also known as a sick note) or other proof of sickness from a medical professional.

Some HR professionals also argue that the current employment law is very much on the side of the employees, and any attempt to pressure them to return to work can lead to a tribunal and some nasty press coverage.

But what do you do if you’re convinced the employee who calls in sick frequently is – to put it candidly – faking it?

In the case of our client, they could see a clear pattern that this particular employee had been calling in sick one to three days every two weeks.

Under the watchful eyes of HR professionals, the first step they took was to establish a meeting with said employee and offered support. During the meeting, however, it became apparent that the employee did not want any help nor was willing to disclose any information pertaining to her regular illnesses. For two weeks after the meeting, the employee did not call in sick, but the pattern started again in the third week. It was then that one of the company directors decided to call our surveillance team for help.

Using surveillance to solve the case

Monitoring the employee’s activities takes time and effort, but this technique can work exceptionally well in proving if the person is genuinely sick or has committed fraud. In this particular case, we were able to establish that this person was working in the café of her partner when she was supposed to be resting at home due to illnesses.

Over the past few years, some claims management companies have been actively encouraging holidaymakers to make fraudulent sickness claims even when they have been perfectly healthy. It is a profitable business for the claim companies and the solicitors involved as they take a cut of the payment made by the insurance companies. As it becomes common, it starts to cost tour operators, overseas hotels and insurance companies dearly.

Thankfully, after a string of convictions for fraud, the number of British holidaymakers pursuing fraudulent sickness claims against overseas hotels fell this year, as reported by The Telegraph in March 2019.

One of these cases involved a couple from Chorley who tried to claim £20,000 compensation for falling sick. They were later exposed and convicted of conspiracy to commit fraud.

If you see a regular pattern of sickness absences by a member of your staff and it has affected the overall morale, perhaps it is time to consider using surveillance to provide the hard evidence that you need.

At Blackhawk Intelligence, we work with companies and insurance firms, and design the most appropriate surveillance regime to meet the urgency of the case, business objectives and budget.

Our techniques include discreet camera monitoring, online analysis, GPS vehicle tracking and covert visits, all strictly within the law. We don’t trespass or obtain information illegally, which is why our reports can be used in disciplinary proceedings and employment tribunals.

Back to blogs
Protect your business from cyber-attacks
What do you need to know about business risks?
Related Articles
Related Blog Posts
Related Testimonials