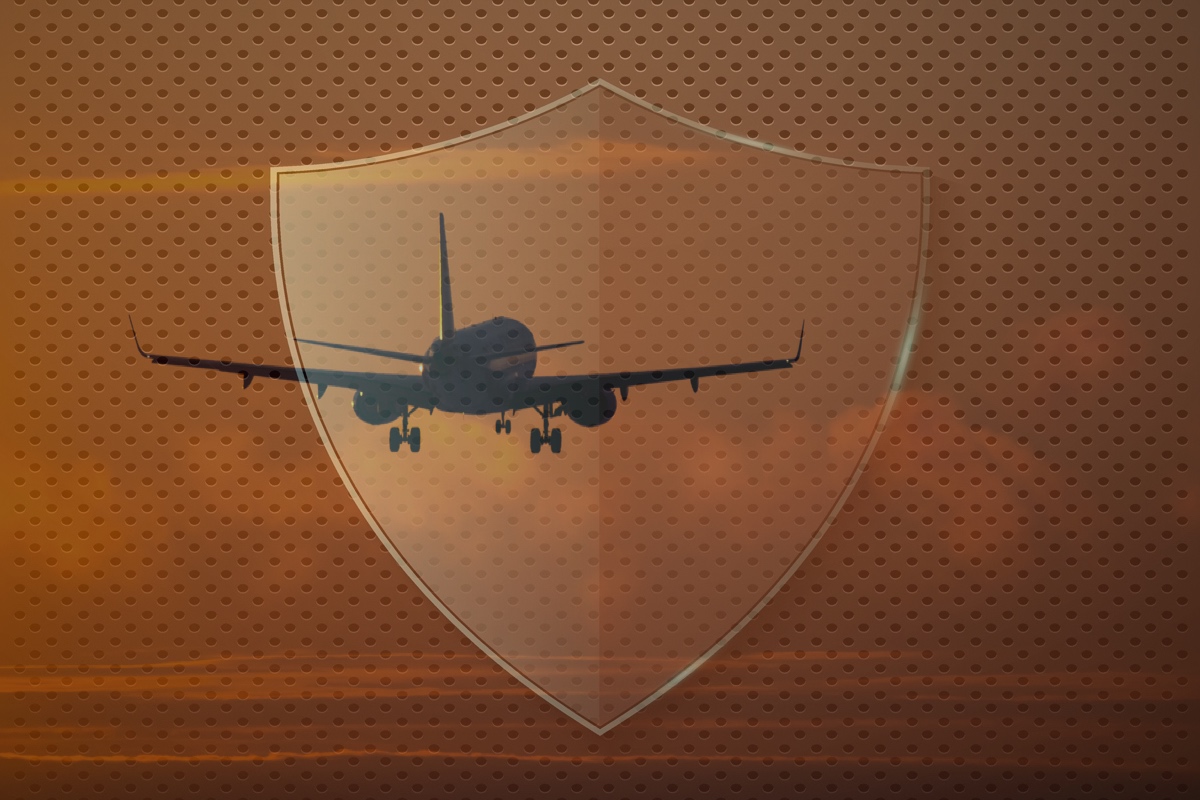 In 2018, the Institute for Economics and Peace (IEP) updated its annual report outlining the most peaceful countries in the world according to its Global Peace Index. This document highlights the state of affairs in 163 nations globally with respect to tensions, terrorism, conflict and crises and ranks them according to the degree of peace that can be found in each.

The findings of this report indicate that the current status quo for peace is both precarious and problematic, both for the world as a whole and for Europe – considered the world’s most “peaceful” region. In the last year, peace deteriorated on a global scale by 0.27% with a greater number of countries receding in terms of the peacefulness of their attitudes, institutions and socio-political structures. Europe recorded deterioration for the third consecutive year, particularly with respect to the intensity of internal conflicts and relations with neighbouring countries.

The ramifications for this decline can be seen in a number of social, cultural and political domains, with the deterioration of peacefulness having a direct correlation with respect to a more problematic business and financial sector. In essence, instability breeds instability. It is sobering to look at the list and see Europe, considered to be the most peaceful region in the world, at the epicentre of an upswing in conflicts and crises. In 2018, Spain recorded one of the top 5 deteriorations as a result of internal national conflict. While greater European divisions are also currently being experienced in 2019 with uncertainty surrounding the UK’s imminent EU leave.

There is no disputing the fact that Europe is a region in a state of flux, and it is important to consider the impact that this is currently having on finance and overseas interests. Many business owners will be asking themselves, “Has my business changed as a result of the changes being seen throughout Europe? Have I had to adapt in order to mitigate the threat of terrorism and heighten the safety of my facilities and employees?”

For global and international companies based in Europe, if you are doing business in countries in South America, which can suffer political instability and internal conflict, or in Asia, where the threat of terrorism is spreading, or Africa, which is considered to be the least peaceful continent on the planet, better intelligence can help mitigate the risk. Not only can having access to localised threat intelligence reports help you to mitigate risk and protect your business interests, but it’s also a valuable tool for safeguarding your facilities and your employees in the event of a security breach. This is where the Risk Management teams at Blackhawk Intelligence can help.

Gathering and analysing intelligence is our core strength. We have personnel in the field working with local authorities, the media, as well as inside knowledge of the criminal underworld, and as such, we’re experts on swiftly and efficiently gathering first-hand, localised information. Further to this, we have a support team of experts responsible for analysing and connecting the dots from an array of seemingly unconnected data points. What makes no sense to the uninitiated makes clear, concise sense to us. The result of combining both ends in tandem is a high-quality personalised security report made specifically for your organisation.

It’s important to recognise that not all threats make themselves known as clear and present dangers. In some cases, you need to understand certain social nuances or cultural practices in order to properly understand the possibilities for dangerous situations occurring. In some Asian countries, for example, when a foreign leader or monarch passes away, the country will declare an ‘official year of mourning’, whereby the nation in question enters into a period that requests sensitivity and solemnity from foreigners.

The question then becomes in such circumstances, do my business dealings with this country continue as normal? What are the protocols for conducting business during certain political periods and are there any rules that I should be aware of in such a case? This is where Blackhawk Intelligence’s bespoke, localised intelligence service comes into its own. If the political stability of a particular country you deal with is in question, then having someone on the ground that is able to advise of any developments is imperative to good business and practicality.

If you are a European business operating internationally, then there may be social, cultural and political considerations that your business should make with respect to the state of the nation you deal with. Protecting your business and its interests is of the utmost importance, so talking to the specialists at Blackhawk might be a necessity depending on your situation. Let us gather local security and threat intelligence for you, helping your company make informed business decisions, thereby protecting your business interests, business facilities and the safety of your travelling executives. Please call us on +44 (0)20 8108 9317 or send us an email to enquiries@blackhawkintelligence.com.