How do you deal with company fraud 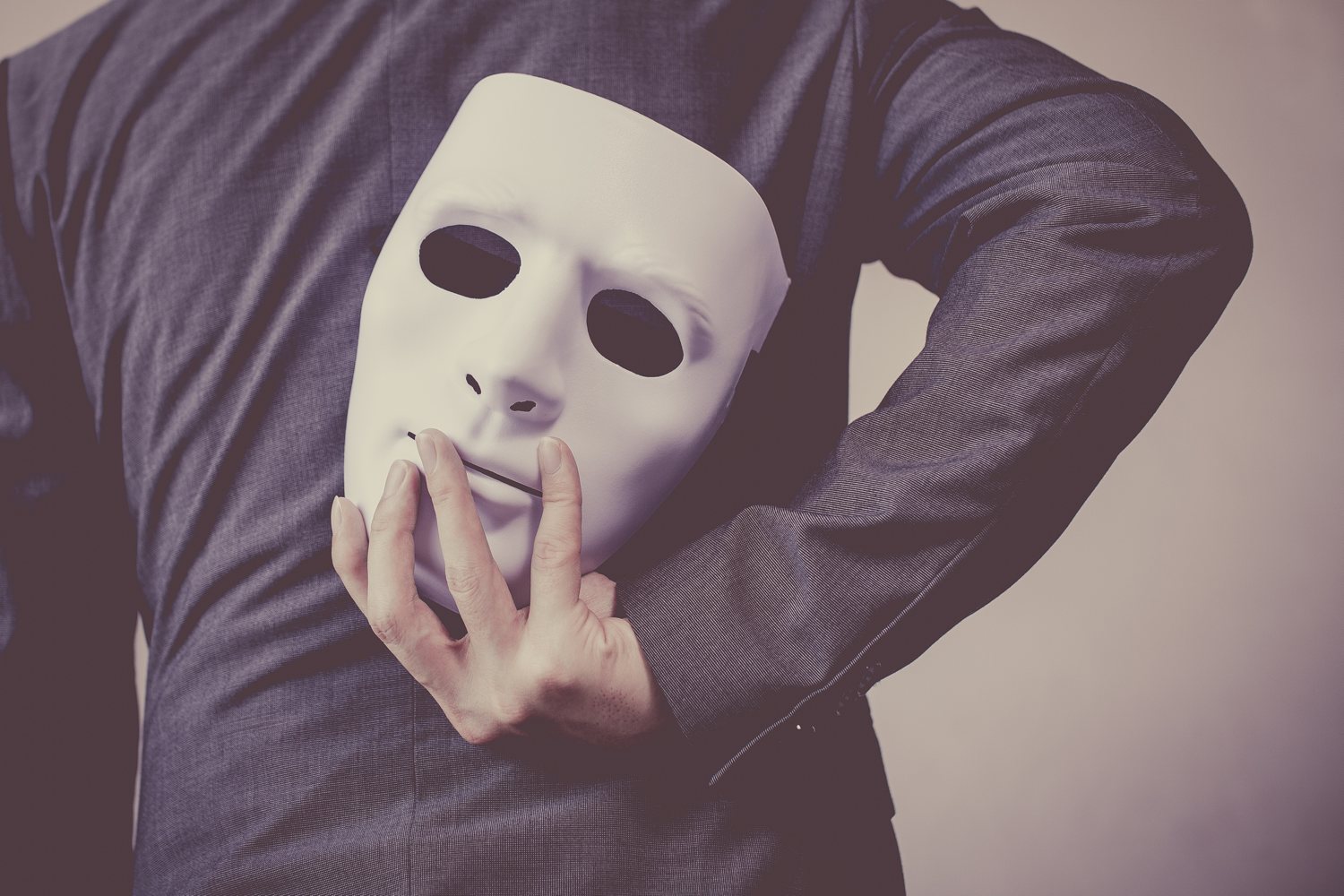 The fraud case involving Theranos is both fascinating and troubling in equal measures. When the news broke that Elizabeth Holmes, the founder and former CEO of Theranos, was being charged with fraud, many were stunned that the young, intelligent and soft-spoken woman could carry out such an elaborate fraud scheme. Her dramatic rise and shocking fall are being made into a movie starring Jennifer Lawrence.

At 19, Holmes promised to change the world with a new blood testing kit using a sample collected from a finger prick instead of puncturing a vein. The idea that a compact machine can be used to analyse a tiny droplet of blood anywhere in the world quickly captured the imagination of many who saw it as a way to revolutionise global healthcare. Naturally, Holmes attracted heavyweights like Henry Kissinger and George Shultz to support her cause which in turn attracted investors to pour billions into her company Theranos. In 2014, Theranos had a valuation of US$10 billion, which prompted Forbes to name Holmes as the youngest and wealthiest self-made female billionaire in America the following year.

The turning point came in October 2015, however, when John Carreyrou of The Wall Street Journal started to question many of the claims made by Theranos and Holmes. Very quickly, the company faced a series of legal and commercial challenges from an army of private parties and regulatory bodies including the SEC. By 2018, it was evidently clear that a series of frauds have taken place, resulting in Theranos ceasing operations on 31 August 2018.

An intriguing fact is that Holmes’ father was a VP at Enron, responsible for due diligence on potential investments in the environment and energy sectors. Enron was a successful energy, commodities and services corporation and for a time, between 1996 and 2001, it was named America’s Most Innovative Company by Fortune. At one point, its peak share price on the stock market was a dizzying US$90.75. Enron began to disintegrate soon after, with ‘mark-to-market’ practices (whereby a security’s value is measured by its market value rather than its book value thereby quantifying predicted profits instead of actual ones) being implemented as a means of falsifying the company’s profitability and hiding its debt. The company declared bankruptcy in December 2001 with its share price at US$0.26. We aren’t suggesting that Holmes’ father was involved in any wrongdoing at Enron, we simply point out that fraud is pivotal in the dramatic rise and fall of these two companies.

Fraud isn’t unique to large corporations. SMEs, many of them lacking basic precautions, are also subject to a magnitude of defraudment committed by an individual or a group.

Accounting fraud is prevalent among SMEs with employees being the main culprits. Covering asset misappropriation, payroll fraud, creative accounting manipulation, as well as bribery and corruption, accounting fraud is armed with the intent to mislead and deceive others.

Invoice fraud, said to be one of the fastest-growing scams in the UK, also targets SMEs. It involves a fraudster notifying your company that a supplier’s payment details have changed and giving you alternative details.

Many SMEs become victims of fraud due to a number of reasons including:

What can you do when company fraud happens?

No one likes to be in a situation where you suspect something terrible has taken place and you now carry the weight of the world on your shoulders. Should you find yourself in such an unfavourable position, take a deep breath and follow these steps instead:

As the old adage goes: prevention is better than cure and it rings true here. Fraud prevention often starts with a conversation. When you read a story about fraud online or hear someone mention it in the pub, don’t instantly assume that the threat of fraud won’t happen to you just because you’re an SME. In fact, numerous studies have shown that SMEs face the greatest risks so it pays to be vigilant.

In our accounting fraud page, we offer a number of ways in which you can take to prevent fraud from taking place. They include conducting proper due diligence, imposing financial structures and processes, performing regular checks and audits, as well as establishing a hotline. You can call us on +44 (0)20 8108 9317 to discuss fraud prevention and reaction strategies too.

For more information, check out these pages:

Related Case Studies
We use cookies to ensure that we give you the best experience on our website. If you continue to use this site we will assume that you are happy with it.Ok