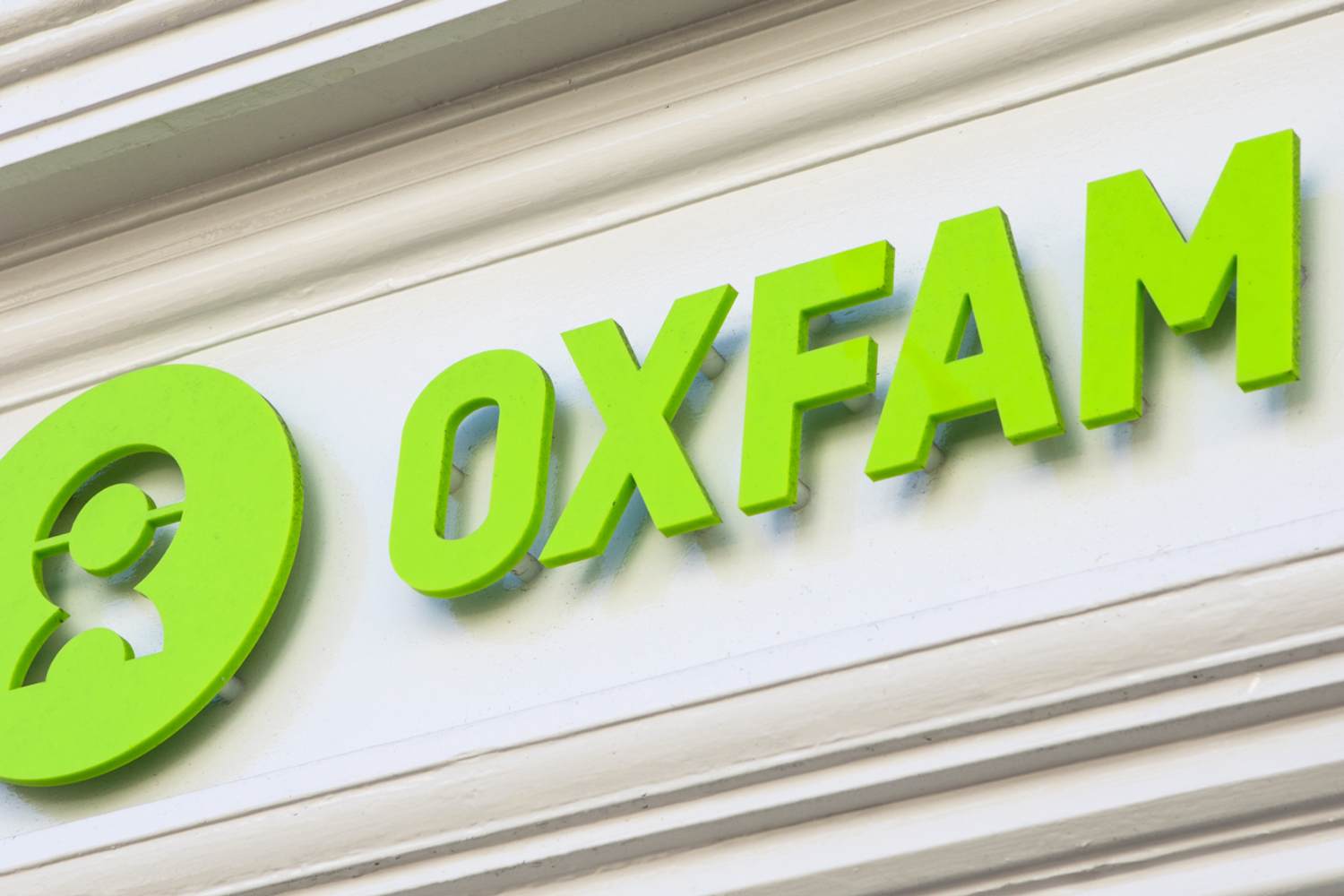 Blackhawk Intelligence believes that conducting thorough background checks is vital when it comes to protecting your company against potential risks and large-scale scandals.

On 9 February 2018, The Times published a front-page article about Oxfam staff paying Haitian women for sex following the 2010 earthquake. This story took the media world by storm because Oxfam, one of the UK’s biggest charities, is supposed to protect vulnerable people around the world.

Following the news, a series of events quickly unfolded – two days later, Oxfam is hit with further allegation that Mr Van Hauwermeiren, its former director in Haiti, used prostitutes in a mission to Chad in 2006, prompting its chair of trustees, Caroline Thomson, to comment that “staff members had been coming forward with concerns about how staff were recruited and vetted”. The next day, Oxfam’s deputy chief executive, Penny Lawrence, resigned over the handling of the sex scandal.

Eight days after the news broke, Oxfam took up a full-page advertisement in the Guardian apologising for the scandal. The heartfelt words failed to resonate with its supporters because on 20 February, when Oxfam boss Mark Goldring and two other senior executives stood in front of MPs and apologised, the charity had lost some 7,000 people who were making regular donations to the charity worth £14m.

The story did not end in that cold February. After the scandal, Oxfam lost almost £20m in government funding. For a charity that relies on public donations and governmental support, this was a crushing blow.

In June 2019, after an intense 18-month long investigation, the BBC published the report detailing how the charity had failed to listen to its own staff, and had “repeatedly fell below standards expected on safeguarding, and did not meet promises it made”.

Just as when we thought the dust has settled, The Times published another story about Oxfam on 28 June 2019, claiming its staff still offer aid-for-sex in Africa. This news left many of its remaining supporters wondering what would happen next. As supporters of many charities in London and abroad, our teams at Blackhawk Intelligence sympathise with this predicament. The objective of many charities and non-profit organisations is to help vulnerable people and tackle sensitive issues, not to abuse power and trust. Before the scandal gets any bigger, we strongly believe that Oxfam needs to tighten its recruitment process and overhauled its ‘culture of poor behaviour’.

How can your business learn from the Oxfam scandal?

Hopefully, a scandal of this magnitude is not on the cards for your business, but if this outcome teaches you anything, it should be to ensure that you know who the people working within your organisation really are. Also, there must be a culture that focuses on continuous listening and actively handles the feedback that it receives.

If your HR department has yet to implement thorough background checks on key employees and establish a transparent grievance process, it is time to make sure that it happens.

In the event that your company needs help with background checks, give us a call on +44 (0)20 8108 9317. It is time to kick-start the conversation and create a safer environment for everyone.

Back to blogs
How to improve your chances of winning in court?
A useful guide to internal corporate investigation
Related Articles
Related Blog Posts
Related Testimonials

I have no hesitation in saying that Blackhawk has provided outstanding service and results, such that they are our clear preferred supplier and likely to remain so.