Why security is the number one issue before trading overseas 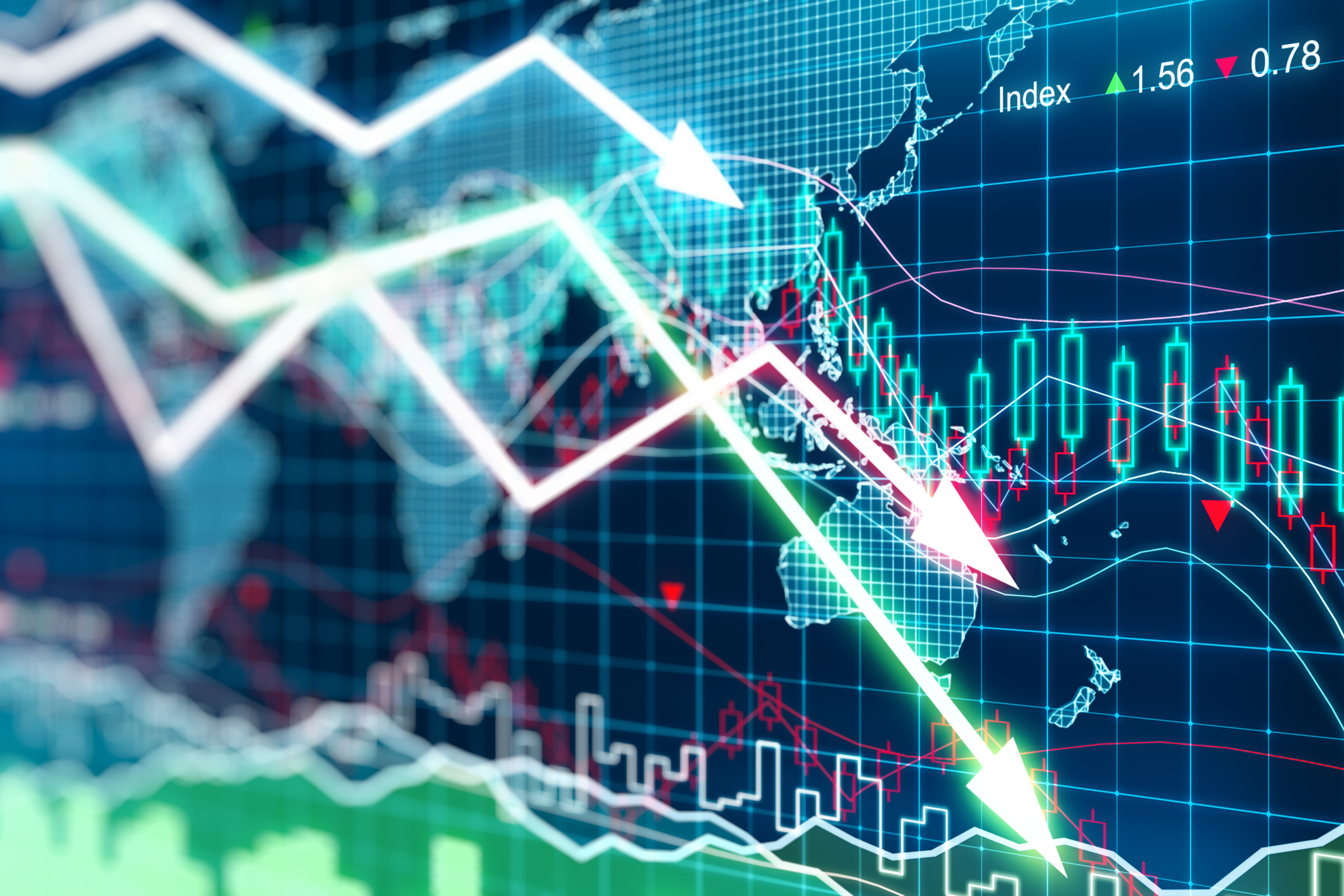 Check everything and then check it again is best advice now more than ever before for businesses planning to trade and operate overseas. Just look at the evidence…

The number of tourists visiting Turkey nosedived by more than a third (36%) year on year up to July 2016 – a drop of 2.1 million. The reason: at least 14 terrorist attacks and bombings across the country, including seven attacks in Istanbul, in just over a year. Since January 2015 France has seen three major terrorist atrocities plus the high profile murder of a Catholic priest have seen visitor numbers tumble in France, with one estimate citing a 5.8% drop in tourists flying into the country between January and July this year (for Paris, read 11%).

All change on the ‘tourism map’ 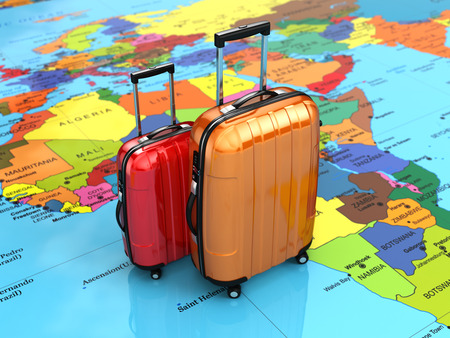 Add in the beach attack in Tunisia in June 2015 including 30 British deaths and you have three countries that until recently were viewed as safe places to visit for pleasure – or business. The ‘tourism map’ has changed drastically, and for companies trading or planning to set up abroad the need for accurate security intelligence has rarely been greater.

Political tensions over Russia’s annexation of the Crimea, the wide fall-out and spread of terrorism caused by Syria’s civil war and the ever-present threat of piracy in the Gulf highlight just some of the risks you may have to handle when trading overseas.

And then there are problems of our own making. Leaving the EU is likely to force companies to seek markets further overseas; businesses will have to extend lines of communication into unfamiliar territory, governance and cultures, meaning senior UK-based managers will have less of a handle on local practice.

Terrorists under pressure to up their income

The more sophisticated terrorist groups become, the more funds they need to continue their activities – hence their move towards more kidnappings, money laundering, corruption, ransomware and other computer crime. Organised criminal gangs (sometimes hard to differentiate from terrorists) continue to use ever more devious ways to hack into company computer systems.

Sadly, despite an increasingly dangerous international climate, many businesses are still not undertaking sufficient due diligence before and during overseas operations. They will jump into a new market with their eyes partially shut and hire local staff they have not fully checked out. You just have to look at the worsening security situation across Africa and the Middle East to see the need for due diligence at the top of your agenda.

One way to avoid possible calamity is to call up a specialist business intelligence agency like Blackhawk, which has just launched a new global service called Corporate Security Solution, offering high-level security briefings designed to help clients greatly increase the likelihood of a successful trading operation.

Professional help can prove particularly useful in regions where potential rewards – and dangers – are greatest.

One exceptionally dangerous area is the Gulf where kidnappings of westerners by Somali pirates continue almost unabated across a vast area of sea patrolled by a smattering of western naval vessels.

In one recent case, four ex-SAS soldiers working as security guards on a merchant ship had just seen their weapons confiscated by a Djibouti police patrol while their ship was sailing through Somali waters. Just minutes after the police had left, a flotilla of fast-moving pirate skiffs (possibly tipped off by police insiders that their target was unarmed) closed in.

The ship’s crew and guards barricaded themselves into a secure bridge unit so they could continue steering the ship for a time even though under fire. Then, when all seemed lost – and pirates traditionally show scant mercy to security personnel – a French naval ship suddenly appeared on the horizon and the pirates fled. Four almost surefire casualty statistics did not end up on an embassy data sheet that day.

Indigenous staff the most at risk 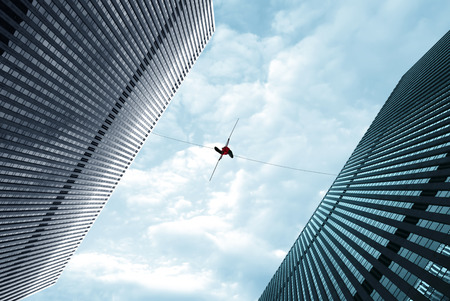 However, the safety of western personnel is not the only headache to consider when weighing up the pros and cons of trading in a dangerous area, despite the often potentially huge commercial gains. Westerners are generally given reasonable protection, including use of their own transport and staggered commuting times and routes to and from work. Ironically, their lower-profile and often less well protected local colleagues can remain easy targets; any abductions can exert an equal amount of local pressure on the company to meet ransom demands.

Once established in a country, companies involved in sectors such as mining or oil and gas exploration are particularly vulnerable. They often have no choice but to cope with criminality, terrorism or official corruption at a local and/or national level; they literally sit on their assets and have to decide whether to continue operating or pull out completely.

The spread of extremism and continuing corruption reaching the highest ranks in government is rife in many parts of Africa, including Nigeria, Kenya, Somalia and Libya, the Middle East, India and eastern Europe – in fact, in most areas where fortunes can be made but legal jurisdictions are weak.

Some entrepreneurs will always be willing to take a gamble if the potential rewards are worth it. The question is are they prepared to do some detailed, thorough homework, check out their plans with expert help, and thus follow the path to success? Call us at Blackhawk and we’ll help you stay on that path.

Why security is the number one issue before trading overseas

Check everything and then check it again is best advice now more than ever before for businesses planning to trade and operate overseas. Just look at the evidence . . .

Back to articles
How to enter untried markets in a dangerous world
Elections, business and the slippery slope to corruption
Related Articles
Related Blog Posts
Related Testimonials