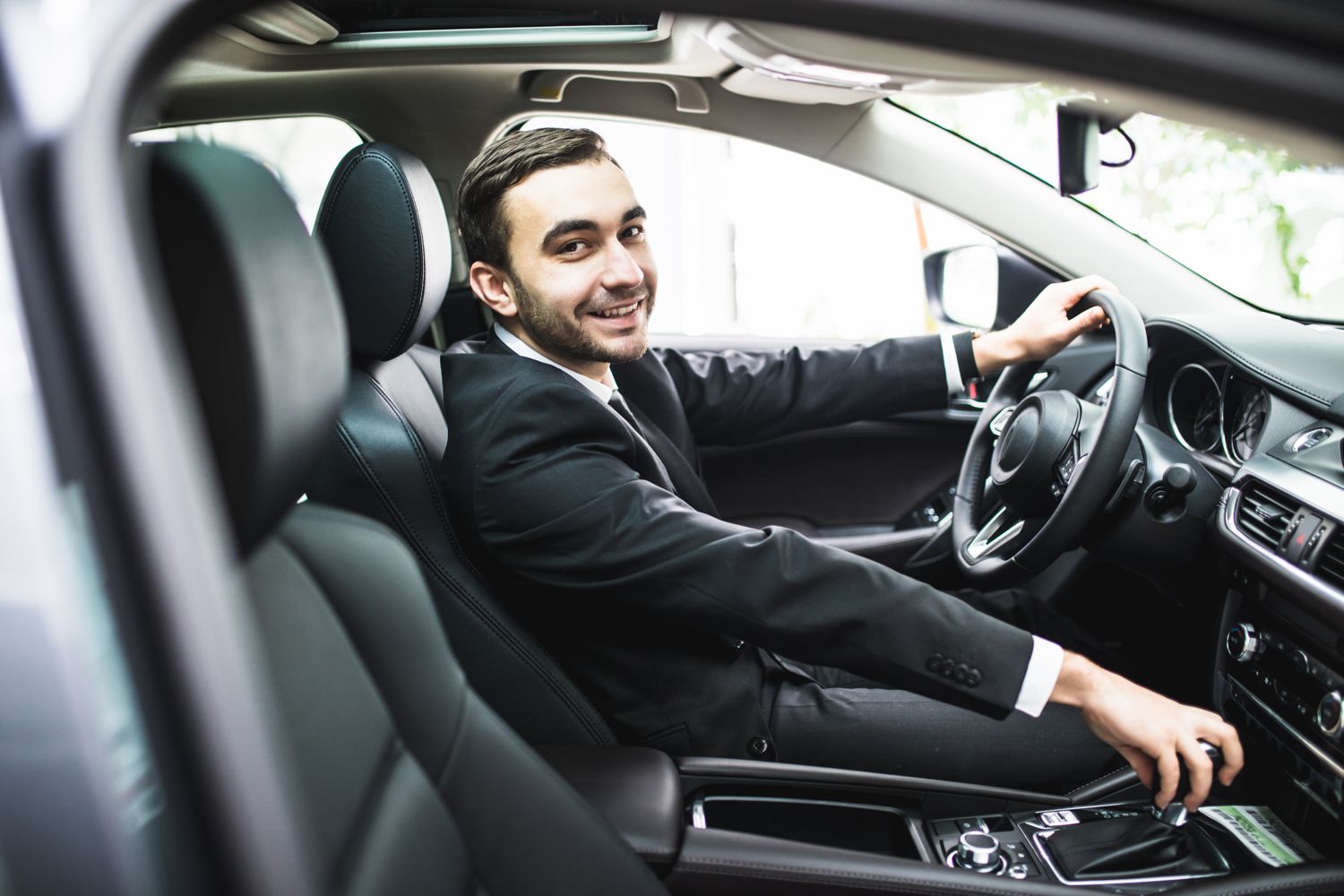 Entering into business is challenging and exciting, but it can be incredibly detrimental if you’re not aware of the all the potential risks. To reduce the possibilities of business deals or mergers going sour, engaging with due diligence services can provide you with the data you need to make an informed decision about whether or not to sign a contract.

This is exactly what Uber, the popular global transportation service, has done, commissioning a due diligence report before moving forward with acquiring assets from Otto, the self-driving technology company founded by Anthony Levandowski, a prominent self-driving car engineer. Levandowski was once an executive of Alphabet, a conglomerate that includes Google and Waymo, the autonomous car development company. Now, this due diligence report is coming under question, with Alphabet asking for it to become public in order to address allegations that Levandowski passed trade secrets to Uber during the acquisition of Otto.

Uber requested the original due diligence report before making the leap to purchase Otto. For Uber, conducting due diligence investigations on Levandowski and his start-up, Otto, allowed them to discern whether making a deal for innovative self-driving technology was a good idea or not. The report identified a number of factors which prompted Uber to feel confident enough to make the sale.

From due diligence to litigation

Levandowski’s move to leave Alphabet and start up Otto has ruffled many feathers. In this instance, Alphabet wants Uber to pay damages as the latter has allegedly obtained confidential information pertaining to self-driving technology developed by Waymo. Part of the lawsuit involves the official release of Uber’s due diligence report. Uber’s initial contestations regarding this release were turned down in a court of law as the report could potentially go some way to prove that Levandowski did in fact steal information surrounding self-driving technology from his previous position at Alphabet and Waymo. Alphabet argues that this stolen information was then used in the development of Levandowski’s own company, Otto, and that Uber has subsequently used it to kick-start their own autonomous car research and technology, thus greatly benefitting from their initial purchase of Otto.

Due diligence used as evidence

Through reading the due diligence reports, the courts were able to establish that Levandowski did possess sensitive information from Waymo, and that he did meet with Uber executives while he was still employed at Alphabet. Uber has acknowledged that they were aware of Levandowski owning five discs containing data from his previous job, but that these discs were later destroyed by Levandowski and not passed on to Uber. This was supported by the due diligence report, thereby casting doubts on Alphabet’s allegations surrounding Uber’s misappropriation of information.

Even though the case is still on-going, with trials set to take place in December this year, Uber’s initial decision to conduct a due diligence investigation was a wise move. The report has not only helped them to make a sound business move, it has also provided some solid evidence that can be used during the litigation process.

How to go about initiating your own due diligence investigations

Just like Uber, if you are thinking about engaging in a business venture with another company or individual, conducting a due diligence investigation first is the smart thing to do. Blackhawk Intelligence is the corporate investigation services agency you need to help make those first steps in compiling the necessary data you need. With the data, you can then make a knowledgeable decision regarding the best next step for you and your business.

There are a number of services that we provide as part of our due diligence expertise, ensuring that you receive comprehensive information considering everything from background checks to post transactional deals, and including international services if you are thinking about making acquisitions overseas.

For more information on how Blackhawk can help you with initiating your due diligence investigation, call us today on 020 7788 8983.

I have no hesitation in saying that Blackhawk has provided outstanding service and results, such that they are our clear preferred supplier and likely to remain so.