The true cost of money laundering

Last month, the world’s largest leak of confidential documents raised the lid on the secretive world of offshore dealing and its shady links with money-laundering.

Around 11.5 million files held by the Panama-based law firm, Mossack Fonseca, were hacked and sent to a leading German newspaper which then analysed them jointly with the Guardian, the BBC and other major media outlets.

Investigations by the Guardian have already revealed the financial holdings of over 200,000 companies and countless individuals, some of them well-known politicians and showbiz/sports personalities.

Offshore dealings – legit or out of line?

While many clients’ off-shore arrangements remain legitimate, others are alleged to be way out of line, deeply embroiled in tax evasion, corrupt officialdom, sanctions-busting and money-laundering.

For example, the Panama papers show a leading gang member from the £26m Brink’s-Mat gold bullion robbery in 1983 had duped Mossack Fonseca into unwittingly giving advice about how to invest some of the proceeds.

In fact, money laundering is a crime often inadequately policed by British banks using weak anti-laundering procedures, according to a report by the Financial Conduct Authority (FCA).

And only last year, HSBC, the world’s second biggest bank, came unstuck with “organisational deficiencies” on money laundering with a £27.8m fine imposed on its Swiss subsidiary, HSBC Suisse. 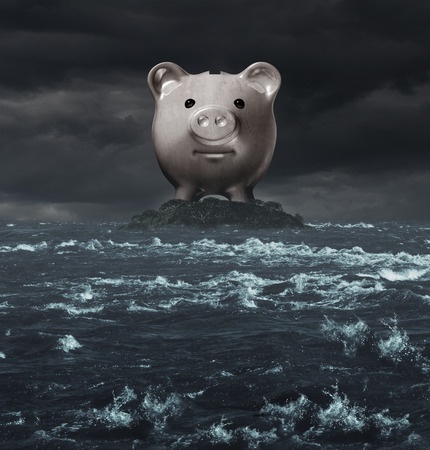 Over half the companies (300,000+) acted for by Mossack Fonseca are registered in the UK or UK-administered areas.  Of the intermediaries such as lawyers, accountants, banks and trusts that have usually liaised with Mossack Fonseca on behalf of account holders, 32,682 are based in Britain, which places it as third largest host in the world behind Hong Kong with over 37, 000). In short, Britain is up to its neck in offshore dealings.

So are you as a  company considering going off-shore for legitimate reasons or are you currently involved or planning to get involved as an intermediary for an off-shore client? If you realise you have not done enough enhanced due diligence, a specialist corporate intelligence agency such as Blackhawk can put your mind at rest and give you time to pull out of an unsuitable deal.

Guilty or innocent, your reputation is on the line

Anti-money laundering efforts rely on you reporting just a suspicion of the practice; guilt or innocence is proved later. Make the wrong deal with the wrong client and as soon as the story breaks, your reputation can take a hammering. The FCA’s guide to preventing financial crime itemises several cases where insufficient due diligence or attention to detail has led to heavy fines.

Take Barclays, for example. It was fined a massive £72m last year by the FCA because the bank had not adopted an enhanced level of due skill, care and diligence over a huge £1.88bn transaction it had undertaken for several high net worth individuals. They were all politically exposed persons (PEPs), the definition of which is “individuals whose prominent position in public life may make them vulnerable to corruption”.

Slaves to making a fast buck

Barclays had wanted to take on the business quickly and subsequently earned £52.3m from the deal. It had not wished to inconvenience its clients, even though their PEP status and several other factors indicated a high level of risk and thus the FCA’s insistence that enhanced due diligence be undertaken.

Three years earlier Coutts & Co was fined £8.75m for similar inaction. It was running risks during an expansion of its customer base and was systematically not undertaking enough due diligence on the source of wealth and funds of its prospective PEPS and other high risk clients. In short, it was taking risks with other people’s money.

Small banks still in the dark

It is not only the big players who can disappoint. In a 2014 review of how small banks manage money laundering, the FCA found senior managers had become more engaged with the issue but their staff often still seemed in the dark about the risks of falling foul of money launderers. And certain banks overseas were slow to meet higher UK standards.

Carrying out your own enhanced due diligence requires a lot of learning and costs time, money and patience. But call in a professional intelligence agency like Blackhawk and it can help save you all those commodities plus one that, once lost, may be gone forever – reputation. 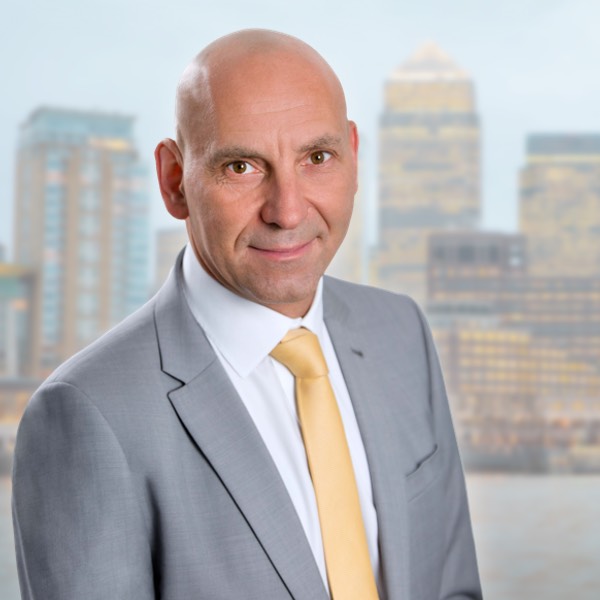 The true cost of money laundering

Last month, the world’s largest leak of confidential documents raised the lid on the secretive world of offshore dealing and its shady links with money-laundering. Around 11.5 million files held by the Panama-based law firm, Mossack Fonseca, were hacked and sent to a leading German newspaper which then analysed them jointly with the Guardian, the BBC and other major media outlets.

The team at Blackhawk gave us sound advice on how to deal with the situation.