How to set up security in corrupt climates

How elections are conducted in a country is often a good indicator of government standards, commercial practice and the rights enjoyed by individual citizens.

In an Afrobarometer poll taken last year in Gabon, 51% of the population said they had no trust in their national election commission, and 24% only “a little”, after the closest election since independence.

The margin of victory was 1.57% (5,549 votes), a result that turned on voter attendance (99.93%) in the subsequent winner’s home state and was deemed implausible by the opposition. Perhaps unsurprisingly, respondents’ trust in Gabon’s election process got the lowest rating among the 36 African states surveyed.

Now let’s look at the US where a recent CBS News report suggests only 60% of states run regular post-election audits by checking paper trails. In fact, paper records don’t exist in certain states – including some in which the presidential election result could be very close.

Two very different election systems both enjoying widespread support by their electorates but far from perfect. In Gabon the focus was on blatant electioneering, while in the US it was more about complacency. One scenario appears to be very open corruption, the other slack practices that encourage corruption. Yet the Gabonese were still ranked as the most pro-democracy electorate, and most Americans will defend their own brand of democracy to the hilt.

Businesses, too, can get complacent

Like countries, companies can also become complacent, get fazed by corrupt practices, or fear to trust the local powerbrokers in the emerging markets they want to enter. Professional help from an agency like Blackhawk is always worth considering when venturing into the unknown. But meanwhile there are simple changes a business can make itself to tighten up security before it needs to calls in an agency for in-depth advice or to pinpoint where and how security has been breached.

Many of us have received begging ‘bad luck story’ emails or promises of surprise cash windfalls. To help that person out or receive the money, we only have to send our bank details. Many of the scams have originated from eastern Europe and Africa, particularly Nigeria, where fraudsters seem to have understood the power of the internet more than most.

How to clamp down on ‘Phishing’ expeditions

One activity regularly used to give hackers access to company and private accounts is ‘phishing’, something that a blanket company policy can successfully reduce, if not eradicate entirely.

Phishing comes in several forms – a link in an email that sends staff to an unsafe site asking for confidential or personal information, or emails infected with a ‘trojan’ piece of malware that, once clicked on, opens up company systems to hackers. It could also involve the hijacking of a reputable email address, maybe that of a fellow employee, and duping the recipient into providing confidential data.

Companies can take a variety of low-cost measures to reduce the risk of phishing attacks, including the following:

Blackhawk takes fight to the ‘phishers’

Phishing is an ever-present threat to all businesses, and one companies, particularly larger enterprises, can do much to counter themselves. But for them and SMEs, where resources and profit margins are more critical, calling on the services of a corporate intelligence agency like Blackhawk is also well worth considering, if only to set them on the right path.

This summer, Blackhawk has launched its ‘Corporate Security Solution’ – a package of services particularly designed to keep your staff and premises safe and secure when operating in emerging markets or in more established markets in high-risk countries known for irregular practices but potentially lucrative returns.

Phishing is just one of the issues on which you will receive regular briefings including forecasts and risk analysis – on a daily, weekly or otherwise agreed basis.

All-embracing service with a security brief 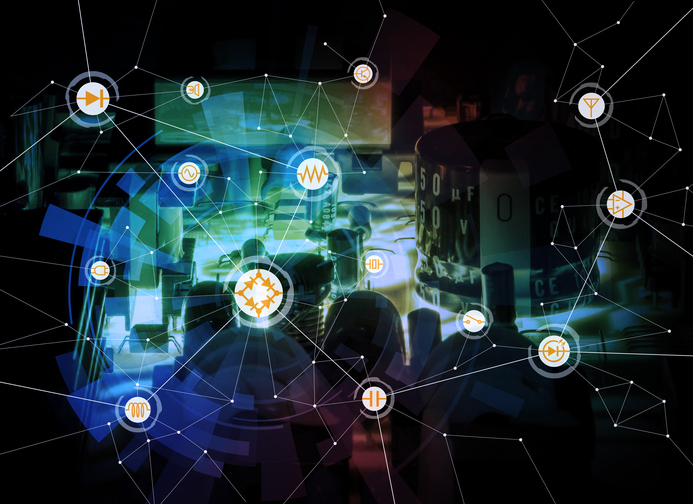 />The service is all-embracing, covering everything from the impact of elections, general criminal activity, endemic corruption and its natural corollary, terrorism, along with regular reports on political social or religious unrest, traffic disruption that could hamper vital supplies reaching your depots and factories, and major events likely to affect your business such as imminent cuts in power supplies.

This is backed up by human intelligence gained from Blackhawk’s vast network of human contacts in police, government and diplomatic circles. Any whisper of new internet scams, for instance, will get passed on during briefings.

Whatever size of operation you run, Blackhawk will tailor its new global briefing service to fit your needs in terms of subject matter, regularity, duration and cost. It provides vital information to inform your decision-making before you opt to enter new markets or stay in existing ones, and in this phoney post-Brexit period, gives you peace of mind and certainty in an otherwise rather baffling climate.

Call us now – even if it’s just for a chat on the phone.

How to set up security in corrupt climates

How elections are conducted in a country is often a good indicator of government standards, commercial practice and the rights enjoyed by individual citizens.

The team at Blackhawk gave us sound advice on how to deal with the situation.