Personal protection in Sport but from what? 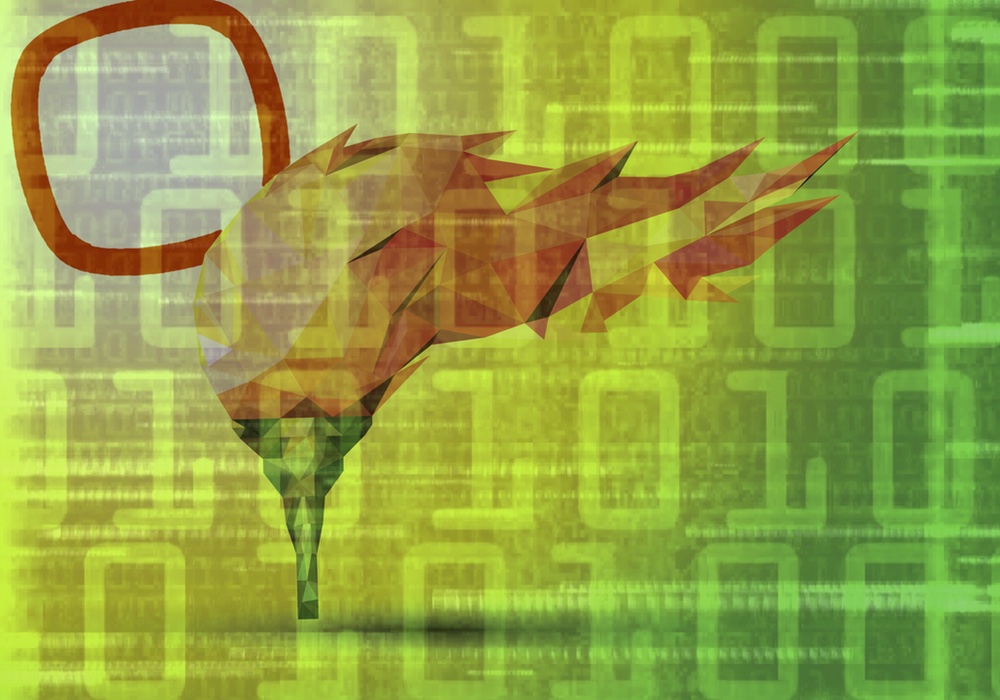 While many were worrying about the threat from mosquitos carrying the Zika virus, it seems much larger pests are causing far greater concern, pests that leave a much more visible mark, at least initially. Of course we are talking about Rio’s renown problem with local criminals targeting visitors. These pests definitely leave a mark and the impact is immediate.

Especially, it seems, if you think you are your own security. This last week Judo star Dirk Van Tichelt, had just won bronze at the Olympic games. Deciding to celebrate a little and kick back with some friends, what better place than the iconic Copacabana beach? Well, that’s when things took a turn for the worse, as a local thug decided the star’s mobile phone was going to be his prize for the day. Jumping Van Tichet and thumping him so hard, the bronze medal winner had to go to the hospital with a not so colourful black eye. At least he hung on to his medal though, the phone was probably a better trade for the thief anyway.

It’s a sad fact that it doesn’t matter how invincible you may feel you are, there’s always somebody who doesn’t understand that and robs you anyway.  The classic scene from Indiana Jones and the Raiders Of The Lost Ark, where Indie is faced with a huge fearsome Arab Swordsman looking for a fight and seemingly invincible; Indie pulls out his gun and shoots him instead.

The judo star’s demise wasn’t the only security story to emerge so far either. Paralympic sailor Liesl Tesch and physiotherapist Sarah Ross were held up a gun point near their hotel by two men. This prompted Australia’s NBA player Patty Mills to plan bodyguards for his own family while in Rio, lessons he apparently learnt from his time in the US.

The local fauna is a little more laid back 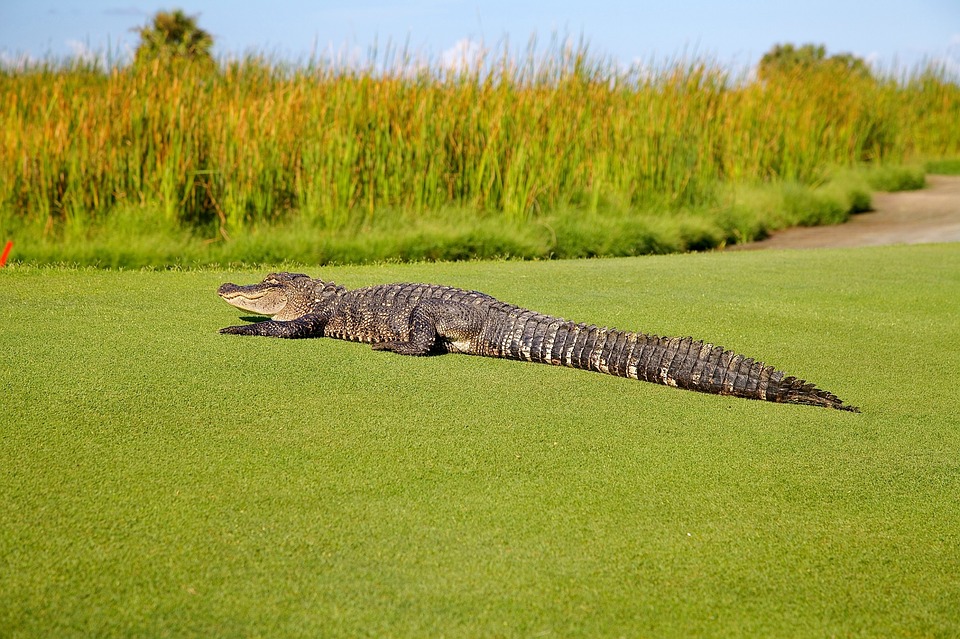 On a lighter note, the Olympic golfers had their own unique security challenges too. The course, which navigates around several large lakes, wasn’t troubled by the alligators many southern US states golfers are familiar with. Instead, the appearance of large over sized rodents troubled some. These creatures, which appear to be the bizarre resulting product of something between the coupling of a wild boar, a rat and a miniature hippo, is a local resident. Called a capybara, it has the reputation of being the world’s largest rodent. Luckily for the players, none of the rodents were not interested in the players mobile phones, cash or credit cards, that can be left to the city dwelling pests.

Personal security should always be top of your concerns

Personal security, especially your own cyber security is a huge concern. Brazil ranks fourth in the world for monetary losses to cyber crime, according to IBM.

Where ever there are large sporting events, you’ll find that regions most egregious human rodents. We reported on it for the World Cup in 2014, it’s the same in Rio.

In Rio the major threats to foreign tourists include scams we are all familiar with but catch people out anyway, such as, mobile point-of-sale-scams that skim credit cards, olympic themed phishing, bogus advertising, ticket scams and ransomware delivered by fake ads.

There’s more than one virus to worry about 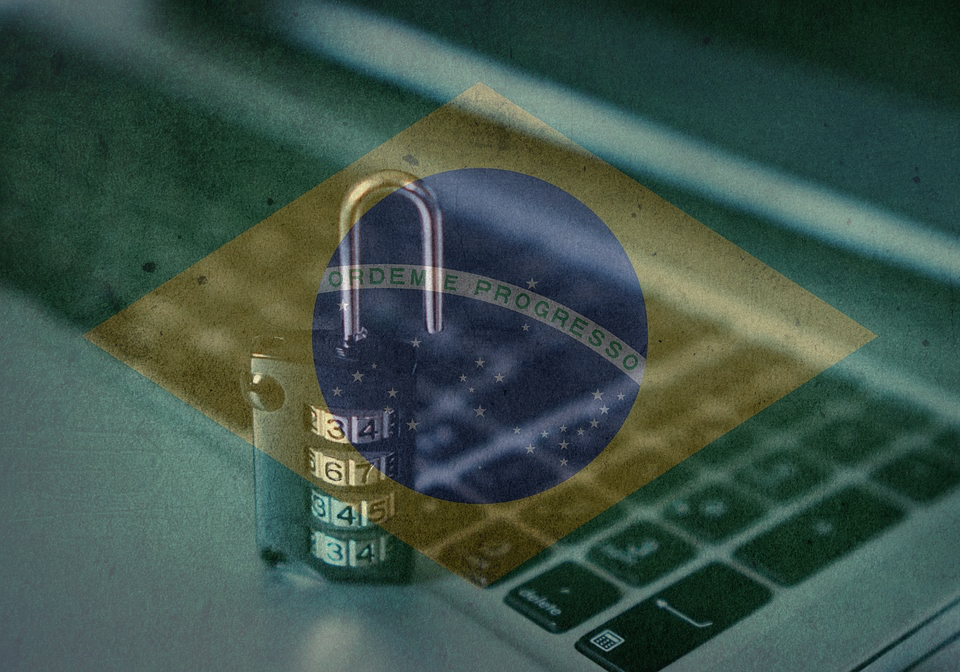 If Zika was something to be worried about, delivered by tiny almost unseen mosquitoes, the latest fauna to be worried about is a virus too, however, this one sounds as though it’s going to stand out. It’s called “Zeus Panda”. Who comes up with these names? It’s a trojan virus, although by it’s name you’d have thought it would have stood out rather like an . . .  over sized panda in the room, which it no doubt does once you catch one. This virus affects banks and appeared in Brazil back in July and steals credentials for those using the banks, payment card services and online payment gateways. It also hits Bitcoin exchange platforms too.

The volume of cyber threats spiked in the lead up to the Olympics, but then this is true for any major sporting event of such significance.

So, be on your guard against local pest and offers pretending to be something and ending up as giant pandas.

Need a repellant? For mosquitoes, you can use a insect repellant spray, for cyber threats though, you need something a little stronger, Blackhawk Intelligence for instance.

Personal protection in Rio but from what?

While many were worrying about the threat from mosquitos carrying the Zika virus, it seems much larger pests are causing far greater concern, pests that leave a much more visible mark, at least initially. Of course we are talking about Rio’s renown problem with local criminals targeting visitors. These pests definitely leave a mark and the impact is immediate.

Back to articles
How carelessness costs companies
So you thought espionage was just the domain of spy movies and governments?
Related Articles
Related Blog Posts
Related Testimonials