Business Intelligence
Due Diligence
IT Forensics

Keep your data safe – you can’t afford to lose it 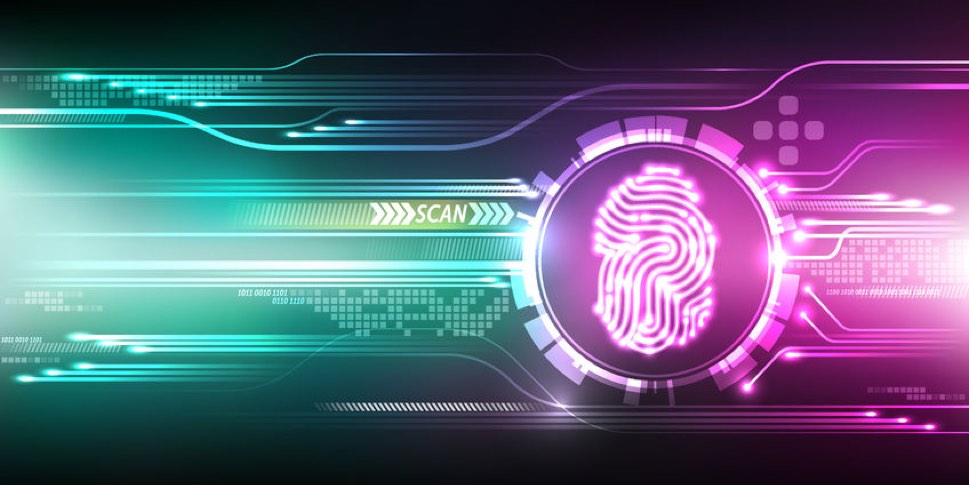 Corporate defences against data leaks are under siege as almost never before. The proliferation of mobile devices owned by company staff, the technical ability to receive and process increasing amounts of data via an ever-growing profusion of social media channels, and people’s almost pathological reliance on their latest smartphone to conduct much of their business and social life means company data is sent flying between company desktop and personal mobile device and beyond.

Staff prefer to use their own devices rather than company phones. They also often find corporate software programmes are hard to operate and circumnavigate these by using easier – to – use programs that are not however as leak-proof as the company software . The once natural boundaries of data being confined to the office first on paper and then on hard disk have become eroded. Careless data breaches costs company profits.

Data breach effects can be devastating

According to PricewaterhouseCoopers’ Information Security Breaches Survey 2015, commissioned by the UK government, the number of large organisations experiencing data breaches reached 90 per cent last year, up 9 per cent on the previous year, while small businesses recorded a whacking 14 per cent increase, up from 60 per cent in 2014.

What’s more, 59 per cent of UK businesses across the board predicted an increase in data breaches during this current year.

The effects can be devastating. Eleven per cent of respondents had to reshape their business following their worst data breach.

One of the shocking statistics to emerge from the data is the number of worst category breaches caused by human error – 50 per cent. Equally staggering is the 32 per cent of respondents who had not undertaken any security risk assessment, while just over a quarter did not work out how efficient the security was that they actually did have in place.

It gets worse. Despite repeated warnings about the perils of opening ‘phishing’ email messages, once they are accessed by the unsuspecting but rather naive computer user, they release malware or trojanware into your system – a  recent report cites almost 25 percent of recipients will click on a phishing message within 30 minutes of receiving it.

Don’t tell me there weren’t any alarm bells!

No alarm bells seem to go off suggesting, no, you were not expecting this message, the email comes from an unknown address and, yes, it does sound a bit too good to be true so do hit the delete button fast and ask questions later.

Particularly in the US, digitalisation of healthcare records has, according to one recent report, seen an explosion in use of digitally held records by doctors from under 10 per cent to more than 90 per cent in just 10 years.

Sadly, such a rapid sea change from paper-based to digitally-based records has left many medical practices lacking the technical expertise to set up the necessary and increasingly sophisticated data protection that such a revolution in data storage requires.

The modern emphasis is on healthcare ‘ anytime, anywhere’ online – consumers can log into their health accounts, make appointments, send across personal data, and then receive their doctor’s instructions via text or email.

Then there is the new generation of wearable devices, with their own wifi links, that actually monitor our health hour by hour. Just more avenues to be tapped into by skilled and determined hackers.

In fact, whatever the area of digitalisation, human error makes a hacker’s life that much easier. Laptops loaded with sensitive information but left behind on a train or on the backseat of a car are like a dog to a bone in the hands of just average cybercriminals, never mind the more sophisticated variety.

Smartphones bring their own headaches

And now we have a proliferation of smartphones, with their constantly increasing memories able to retain more and more data. They’re easy to carry round, slipped into a side picket or handbag, and just as easily lost or pickpocketed. Back in 2014, for instance, more than 2000 mobiles were being stolen every day across England and Wales.

Carelessness, lack of awareness and an inability to keep up with the pace of technology on the part of both employee and employer all play a huge role in the growing cyber security threat facing companies today.

Call in Blackhawk and save yourself for another day

Even more reason, maybe, to call on the advice and expertise of digital cyber specialists like Blackhawk, who are on top of the latest technology and know how to protect your data from unwelcome eyes.

Keep your data safe - you can't afford to lose it

Corporate defences against data leaks are under siege as almost never before. The proliferation of mobile devices owned by company staff, the technical ability to receive and process increasing amounts of data via an ever-growing profusion of social media channels, and people’s almost pathological reliance on their latest smartphone to conduct much of their business and social life means company data is sent flying between company desktop and personal mobile device and beyond.