Elections, business and the slippery slope to corruption 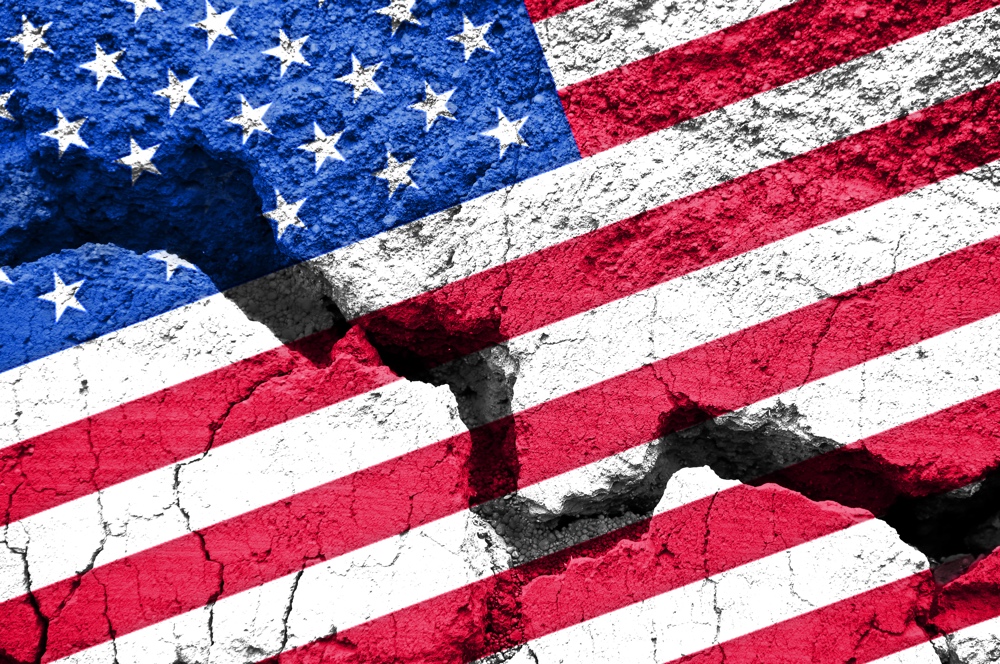 What sort of US administration will we be facing after the presidential elections next month – and will it be led by an inexperienced, unpredictable but definitely ‘different’ Trump or a White House-savvy, steady but ‘baggage-laden’ Clinton?

It’s a hard one to call and even harder to judge if whoever wins has got there fairly amid all the allegations of corruption, smear campaigns and computer hacking.

Or at least that is the question posed by certain voices, including those from the Trump campaign and, separately, activists worried about black voters being disadvantaged by a recent ruling on voter registration. And all this in the run-up to a vote so close that we’ll all be on the edge of our seats on polling day (November 8).

It says something about the state of global elections that America – considered by so many of its citizens to be the world’s bastion of democracy – is this year attracting the largest ever group of independent election monitors from the 57-nation strong Organisation for Security and Cooperation in Europe.

US electioneering is big business. Spending caps on how much one donor is allowed to give to a party and a limit on the number of candidates they may fund were abolished in early 2014.

Only the cap against frenzied splurging on any single candidate remains at $123,000, and this follows a quadruple increase in campaign spend in the 2012 presidential elections over 2008, according to figures in the Guardian.

Pay your money and take your posting

Sums spent in the US are unimaginable in European elections. In an article on US political practices, the Guardian’s Gary Younge reported in 2014 that those filling three out of every 10 diplomatic posts under Obama were donors or friends of the administration. He also cited the high financial price in the form of party donations which US academics claim is paid by well-off supporters who then go on to fill top ambassadorial roles.

Money may well influence candidate selection and who fills the most lucrative and powerful posts in the gift of the White House.

But there is another evil – state-sponsored hacking. Earlier this month the US government officially blamed Russia for hacking into more than 19,000 emails sent by Democratic party workers, claiming Russia was trying to interfere in the election. 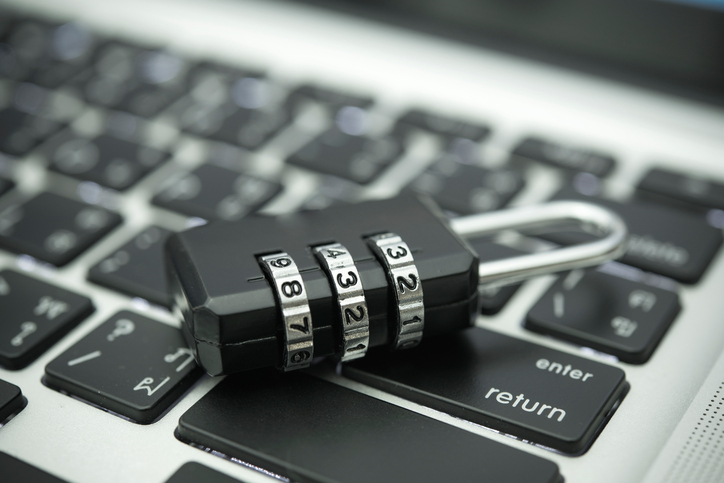 Then, back in July, FBI investigators could not say with absolute certainty whether Hilary Clinton’s private email had been hacked while she was on official visits to eastern Europe as former secretary of state (2009-13). Her party again blamed it on Russian attempts to influence the presidential election result in favour of Trump.

Clinton’s use of a private email server to send classified  information from at least 13 digital devices was called ‘extremely careless’ by the FBI. And Clinton’s inadequate cyber security measures were severely criticised. Any emails sent using national telephone systems in regions within Russia’s hegemony are easy meat for state-sponsored hacking operations.

Yet this astounding apparent lapse in cyber security reflects just one of the problems facing the democratic election process, which uses a mishmash of many different electoral systems adopted across the US. According to a recent CBS News report, you can buy a device online for around $15 that can be used – admittedly with some in-depth computing knowledge – to hack many of the old, outdated electronic voting machines still used by many states.

‘Fixing’ results after votes have been gathered

This can be done in the voting booth itself or after votes have been collected. Much of the data being intercepted is not encrypted before being sent on to a counting centre, despite US electoral authorities’ insistence that all systems meet strict security guidelines. America’s saving grace is the huge diversity of voting systems in use; there is no centralised system, meaning a mass hack is said to be impossible.

If that is the voting system in one of the world’s most developed markets, what of fledgling markets in Africa, eastern Europe or South America, where in many cases corruption is a way of life? Where do you start in, say, Nigeria or Kenya, two of the most established emerging African markets?

According to a 2016 global fraud survey by the professional services firm, EY (formerly Ernst and Young), 20% of Kenyan respondents said they would be happy to pay out cash to secure business; in Nigeria, 24% said they would offer personal gifts.

Corruption not viewed as serious concern

In eastern Europe, attention to due diligence was found to be markedly low, with just 36% of respondents taking corruption seriously. In India, while many organisations were strongly promoting ethical behaviour, they fell down on compliance, leaving themselves open to corruption particularly when working on government contracts.

Corruption on such a wide scale inevitably affects the election process, however ‘democratic’ a country is labelled. Investing companies can do much themselves to mitigate risks, but starting out in an unknown market where you have to contact people you quickly need to trust to make partnerships work is risky work itself.

In this sort of environment it’s maybe an ideal time to call on professional help. At Blackhawk Intelligence, for instance, we have spent years building up networks of insiders across a plethora of emerging markets, particularly in Africa and eastern Europe.

We can rapidly fill in the detail on trends picked out by international surveys and find quick answers to your questions about the political, diplomatic, practical and corrupt elements that inevitably show up.

Our long-established links with embassies, governments, business commentators, analysts and fellow local investigators can give you information you might otherwise take months tracking down, by which time you may have committed your company to unfavourable deals you can’t pull out of.

Consider the value of your time, money and sleep saved – and the future remaining your hands, not someone else’s. 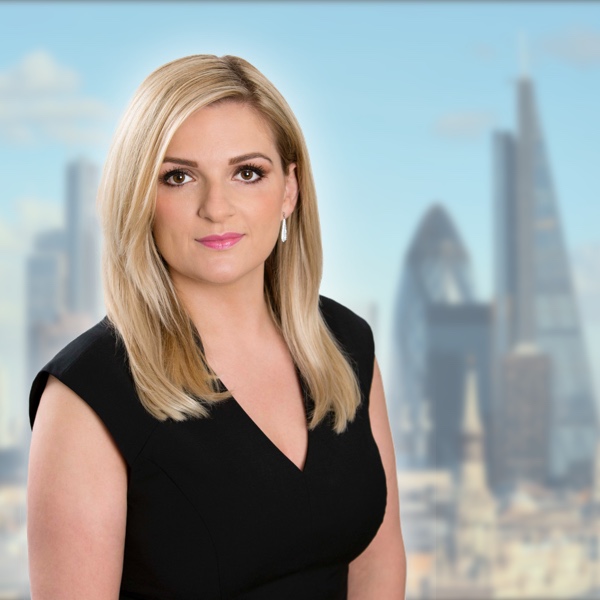 Elections, business and the slippery slope to corruption

What sort of US administration will we be facing after the presidential elections next month – and will it be led by an inexperienced, unpredictable but definitely ‘different’ Trump or a White House-savvy, steady but ‘baggage-laden’ Clinton?