What do business entertainment and Cannabis have in common? 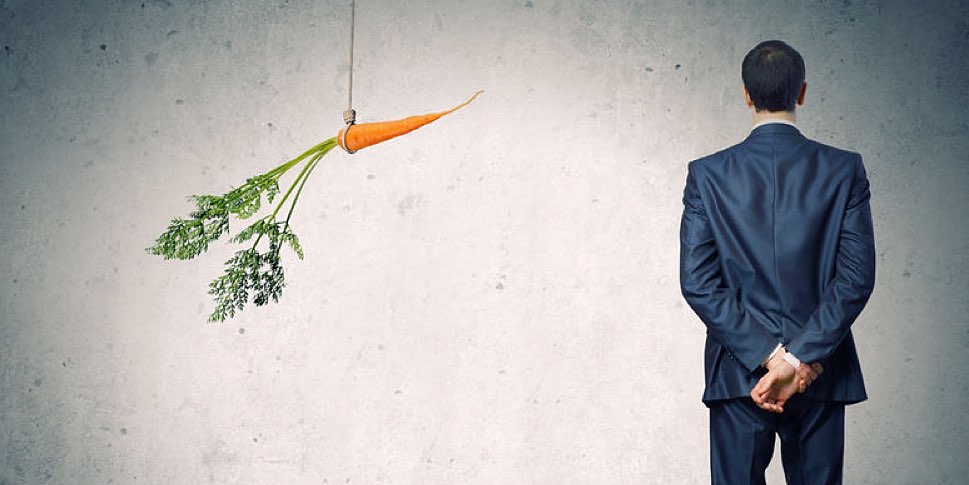 Answer: They are both potential gateways to a more insidious problem.

Our goal here isn’t to discuss the issues facing the legalisation of Cannabis. It’s simply to highlight an interesting observation about the effect that seemingly innocuous drugs can have on people, in particular, how business entertainment can act like a drug to some people in positions of influence.

Drugs come in many forms

What do we mean? Lets look at risk taking for a moment. For some people, taking risks is a drug, imparting a real buzz and a surge of adrenalin. While often a healthy and encouraged behaviour amongst employers, it can have a dark side. We’re not talking

about employees drug habits, only in so far as smoking Cannabis is seen by many as a harmless social activity with the element of danger of getting caught, but can in some, act as a gateway to something far more serious. So too can risk taking in business, especially if it ends up for personal gain. That’s what drugs do.

Let’s step back to our headline mentioning business entertainment. Harmless, right (business entertainment, not the headline)? Consider this then: A potential supplier that your company has been talking to for a while, probably one of several as part of some up coming supply contract, is entertaining a key member of the company’s team;  perhaps not even a person directly involved in negotiations, but perhaps still someone who could influence the outcome.

It’s a bit of a grey area, how would you know what’s really going on?

Of course, you may never know this is happening. How would you know if an employee is being taken to a major sporting fixture at a weekend and entertained or being wined and dined or receiving gifts? They’re hardly going to shout about it in the office. 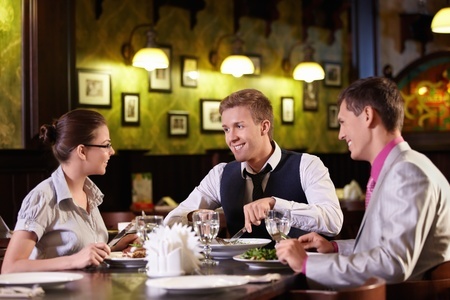 We’ve noted, talking to a range of companies, that while there are usually strict guidelines in place for the acceptance of business gifts and entertainment, it can become a bit of a grey area, as many employees that are involved in a supply chain of some kind, don’t know when they’ve crossed the line, or choose to blur the line – it could be as innocent as office stationary or more serious, such as finding the next agency to provide consulting services.

When does the line get crossed and when does business entertainment become a bribe? Answer: when it breaches the the Bribery Act 2010 and impacts the company’s business integrity.

It’s not just business as usual

And here’s the point of this article: Some employees are exposed to this temptation more than others, some resist, others very definitely don’t and try to play the situation down or hush it up or worse still try to suggest that it’s normal practice and suggest that “it’s always been done this way”. As deals become bigger, so does the ‘entertainment’ on offer and of course, the expectations from those offering it.

Very quickly, a simple dinner or day out at the races, can become a gateway to something far more illicit. And sometimes, the unsuspecting employee can get caught up in something far more conspiratorial, putting themselves and their families at risk of blackmail.

Are we over thinking this or perhaps playing up the fear factor a little?

Not really. The fact remains, the beginnings of serious fraud can often have their roots in circumstances that are far more innocent. Once an employee experiences the ‘thrill’ or ‘buzz’ of helping a supplier gain preference, they are more likely to do it again, but on a grander scale.

In companies where adequate checks and balances are in place, companies where departmental activities are audited, at least at a senior management level, activities such as this are easier to spot. However, when it’s actually a member of the senior management team – perhaps a departmental head, who him or herself is responsible for enforcing ethical behaviour, what then?

A classic example – the abuse of three quotes system

A classic example is where a company insists on getting competitive quotes – such as the ‘three quotes’ system. It’s there for a reason; to ensure the company gets the best deal – not always a price deal, but the best solution for their money and business need, and it’s often trade off.

It’s a good and usually transparent system, except where the person making the ultimate decision is exercising a preference for a particular supplier or trying to make excuses and justifications in favour of said supplier for no apparent reason. Given their position, they can simply overrule the process in favour of their own logic, leaving other team members scratching their heads. They can probably even argue successfully if challenged by other senior management, as they have a mandate to make those decisions. 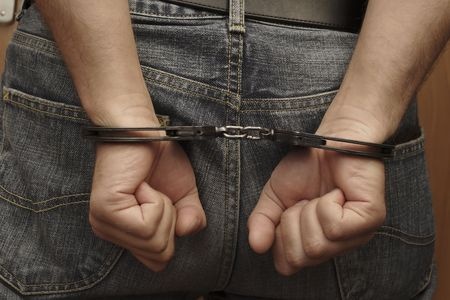 This is where simple entertainment becomes outright bribery and corruption, by comparison, not that dissimilar moving from Marijuana to crack cocaine.

When fraud eats the heart out of a good company

There are no winners in this game, even for the employees accepting the entertainment as they are slowly being seduced in to a dangerous world. The real damage though is not just to the company’s bottom line, often paying a premium for a service, but to the other employees who know this is going on, but can’t speak out for fear of reprisals. For them, the de-motivational impact can be cancerous and eventually lead to what may have been an excellent performing team becoming one with a high attrition rate and low performance.  If left unchecked, this fraudulent behaviour can eat the heart out of the company.

What can you do today?

As a company director,  a member of the C-Suite, what can you do about cracking down on this type of behaviour?

A number of things:

Blackhawk Intelligence is a corporate investigations and business intelligence agency with extensive experience of identifying corporate weaknesses to bribery and corruption. We can help your organisation rid itself of damaging behaviour by helping you put the most appropriate procedures, checks and balances in place.

Talk to one of experienced corporate fraud specialists today.

What do business entertainment and Cannabis have in common?

Our goal here isn't to discuss the issues facing the legalisation of Cannabis. It’s simply to highlight an interesting observation about the effect of seemingly innocuous drugs on people and indeed, what can act like a drug to some people in positions of influence in an business environment.

Back to articles
What data analysis can tell us about fraud
FTSE-250: how to change the culture and kill fraud
Related Articles
Related Blog Posts
Related Testimonials