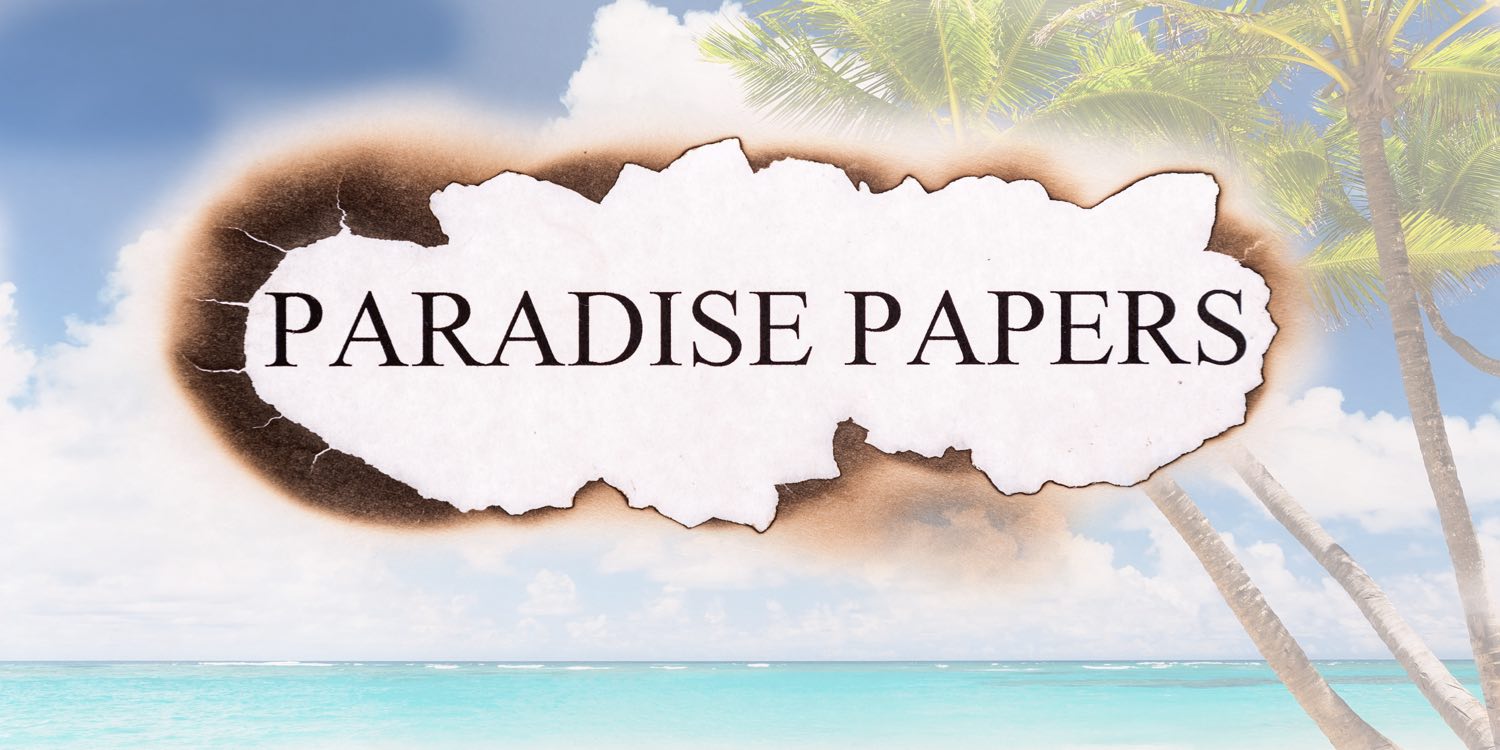 Here we go again, but what a learning opportunity!

If there’s one take away from the latest release of the Paradise Files, it’s that there are some very creative schemes out there designed to hide a company’s or an individual’s assets away from the prying eyes of the tax man and potential asset tracing firms such as Blackhawk Intelligence. What’s probably even more surprising, but then again, probably not, is that we’ve been round this loop before, with the Panama Papers, a year ago. The same issues, some very clever accounting and business structuring, design to minimise the tax position of the principle(s) involved.

Yet another law firm leak

As with the Panama Papers, at the centre this time is a leak from another off-shore Appleby law firm. This time though, while the size of the leak is smaller in terms of the volume of data – 1.4TB compared to the Panama Papers at 2.6TB, the scope of the leak is unprecedented, exposing not just those involved but also the sophistication of the schemes and that many are linked to the UK. It tells a similar story, that of the rich and famous being given ‘tax advice’ that allows them to minimise their tax obligations in their home countries. The jury is currently out on whether these schemes really are legal or not and only time will tell, as the tax authorities investigate.

With such a wide range of ‘creative accounting’ skills on display, one can only wonder what other schemes are available for those wishing to hide assets away from those who would pursue them, particularly in litigation or bankruptcy cases. There is an underlying system well known by those servicing the very wealthy, one that’s become extremely good at detaching assets from their actual owners, effectively, through deep layers of ownership and legal planning, often by hiding them in another country. This system has been created by lawyers, bankers and accountants, using the facilities of many countries; some former colonies, city states and European principalities. Their goal is simple; to make the rich appear to own as little as possible. In many cases, it’s the advisors and their firms that create the intricate web of offshore companies, trusts and accounts, leaving the owners of the wealth relatively clueless as to the the processes involved, aiding the obfuscation of the paper trail.

Tracing somebody’s assets doesn’t usually come with the aid of a mass leak of documents from a law services firm. For the pursuers of such assets, it’s invariably a much harder job. However, properly analysed, leaks such as the Panama Papers and the Paradise Files provide a wealth of information as to where one could potentially start looking for clues to where an individual may have squirrelled away their assets, or indeed, how they may have ‘laundered’ them and in what form they may ultimately be in, such as in a trust, real estate, art, boats, planes, investments in other companies, etc.

If you are involved in pursuing an individual, perhaps as part of a divorce or tracking down once trusted partners to bring them to account for corporate misdealing or outright fraud, one critical point to consider though is time. It’s critical to work fast and perhaps most important of all, stealthily, because as soon as the ‘quarry’ becomes aware of your investigative activities, they will attempt to hide their trail even further, perhaps even in some circumstances, going off grid altogether, which has happened in the case of some of the ultra-rich faced with a ruinous divorce or even criminal proceedings.

Do you have a case that needs a trace?

As an experienced investigations agency, capable of working across multiple jurisdictions, our local agents can work fast, discreetly, and professionally within the law, to track down either actual litigants or their assets. The Caribbean and South American countries feature highly in investigations, making Blackhawk Investigations a natural firm to turn to if you wish to trace assets in paradise.

If there’s one take away from the latest release of the Paradise Files, it’s that there are some very creative schemes out there designed to hide a company’s or an individual’s assets way from the prying eyes of the tax man and potential asset tracing firms such as Blackhawk Intelligence.

Blackhawk Intelligence was very helpful. Their reports were detailed and comprehensive.

London Based Firm Of Solicitors